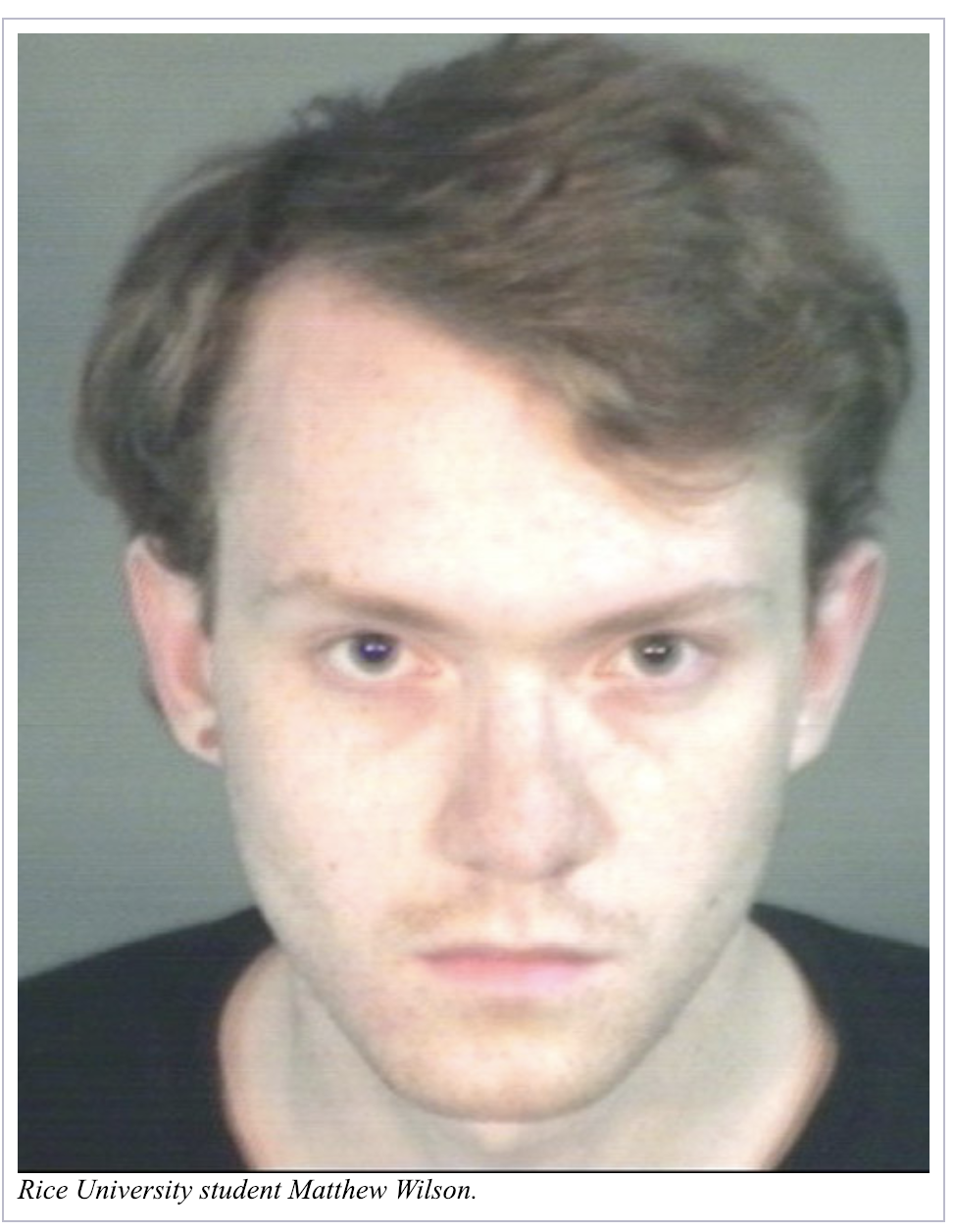 There’s more than one matt wilson computer programmer out there. He went to Rice University, which is in Houston, my home town, but I went to University of Houston.

And he kinda looks like me. Especially when I was younger and skinnier.

So, it’s easy to see how search engines and people got us mixed up.

This article explains a little about what happened with him.

When he disappeared in 2008, I got a bunch of emails because people found my blog and they thought it was his blog. People wrote me messages telling me not to hurt myself, and that I’m loved.

Sometimes, when I’m bored and lonely, I search around on the internet for clues about what he is up to now. I’ve never found anything. I like to imagine he’s kicking ass, living in a solar-powered, organic farm somewhere, and he’s hacked all the satellites so it doesn’t show up on Google Maps, and he has lots of friends that care about him.